MATEXPO is a giant among trade shows. With 38 editions behind it to date, few exhibitions have a history as rich and varied as MATEXPO. This also means that the show has had to live through some difficult times in its past. Every economic crisis that has occurred since MATEXPO was first held at the end of the 1940s has had an effect on the show in one way or another. Yet there have also been a number of constants along the way: non-stop growth in supply and demand, diversification and innovation have all ensured that MATEXPO has been able to keep on expanding, show after show. That means more machines, more exhibitors and more visitors.

In 1946 a number of forward-looking contractors from Harelbeke came to the conclusion that, given all the reconstruction work going on after the war, organising a construction trade show would be a great idea. The show was a success beyond their wildest dreams, even though it was very much a regional event. When construction of the Exhibition Halls began in 1967 in Kortrijk, the Harelbeke organisers were again quick to seize the opportunity. Their own show in Harelbeke was already bursting at the seams and the modern exhibition space in Kortrijk provided the ideal platform to stage a show where increasing numbers of construction plant and machinery could be put on display. The first edition of the show was held in Kortrijk in 1969 under the local name of “Hout- en Bouwbeurs”. The expansion capabilities offered by the new location were put to the best possible use and the show quickly grew to become a national event – so much so that even the Brussels-based equipment show, Expomat, was forced to close its doors a little later. The next milestone came in 1986 when it was decided to allow the rather locally oriented Construction Show demonstrate its true colours and devote itself fully to building equipment in the broadest sense of the word. From that time on, only the name of "MATEXPO" was used.

What began as a small regional trade show in Harelbeke, soon grew into an exhibition that has gone far beyond being regional and has taken on Belgian and European stature.

We don't need to be the biggest, we just want to be the best trade fair. 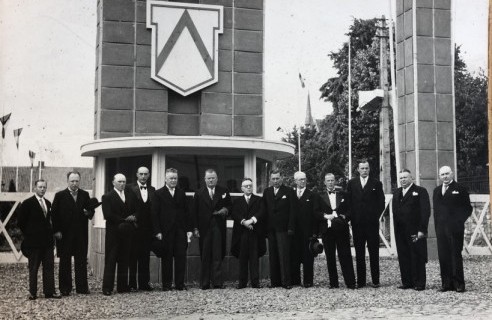 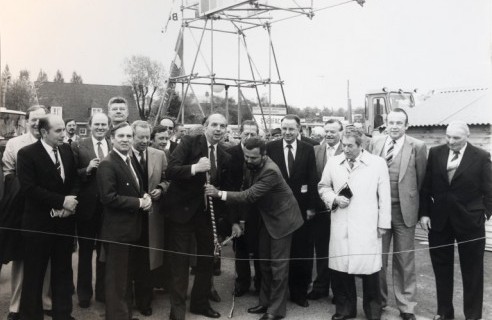 This website uses cookies, one of the purposes of which is to calculate visitor statistics. More info